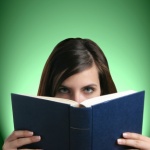 This blog was supposed to be the meandering thoughts that run through my head on the nature of the universe, a true home for my philosophizing, a place where my friends and family had a chance to gaze at my psyche from afar without being forced to engage me in the long, meticulous, and ultimately exhausting conversation that my introverted nature would drag them into.

A person who calcified while listening to me.

I did not want this to be the blog of an aspiring writer, documenting each step of the journey. Most of that stuff is best kept on the inside.

But, here I am. Writing another post on writing. I can’t help it. My brain itches and this is the only way to scratch it.

Writing is an art form.

Yes, there are plenty of books that people scoff at and would not call art, but the truth is, writing is a form of art.

In jazz, the listener is told to listen to the notes that aren’t there as much as the notes that are. This isn’t just a load of crap. Music (no matter what kind) cannot be enjoyed unless people have a sense of expectation as to what is about to come next (Daniel Levitin, This is Your Brain on Music). The idea is that jazz musicians toy with listeners’ sense of expectation. When you believe one note will be played, it isn’t. Or, better yet, there is harmony and adjustment, giving the listener a different tone, pace, richness, exposing a new aspect of the piece merely by not living up to expectation.

There is a balance in this impromptu styling and the sense of expectation. Stevie Wonder’s Superstition features a steady but unpredictable hi hat in the drum line (again, Daniel Levitin, This is Your Brain on Music). This unpredictability makes you feel like you’re listening to a new song every time. Maybe not that far, but it still feels fresh, and, no better word, groovy, with every listen.

It’s the same with writing. 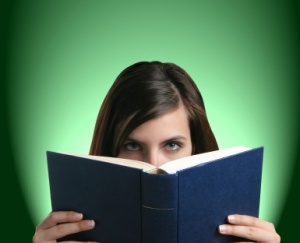 When reading, you need to read the words that aren’t there as much as the words that are. Writing isn’t a simple delivery system, from the page to your brain without that space between. It requires subtlety, subtext, and implication.

Every story has been told. From a young age, we are inundated with story. We absorb the master plots. We know what to expect in everything we read. Writers must learn to write the right words and leave some words unsaid. Embrace subtlety. Let it flow. You can surprise your reader by advancing a trope, then switching it up. You can calm your reader by sinking into something familiar and slow.

When you do it right, people will want to read your book over and over, steady put unpredictable; fresh and smooth; nuanced.

Get out there and write. 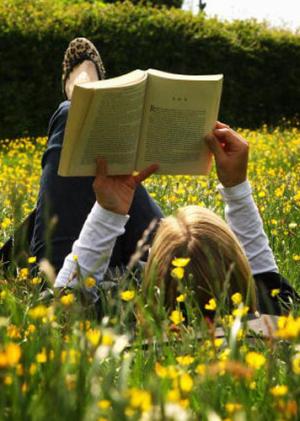